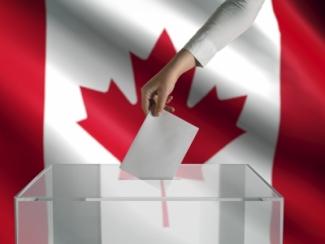 For better or worse the Liberals are going to have a minority government for another term.

Since 1935, Canadian stocks have returned on average 12% in the 12 months after the election of a minority government, compared with 8% in the year following a majority victory, according to Brian Belski, Chief Investment Strategist at BMO Capital Markets.
This year might be different given the current pandemic situation, but it always helps to know what has historically happened.

One important trend I'm going to be watching is how bank and insurance company profits could be hit.

The Liberals pledged to raise the corporate income tax rate for banks and insurance companies from 15% to 18% on all earnings above $1 billion.

Here are some of the other Liberal pledges to note:

Bottom Line: There are changes the Liberal government are implementing that could benefit your tax and investment planning. Click here to calculate your retirement potential.